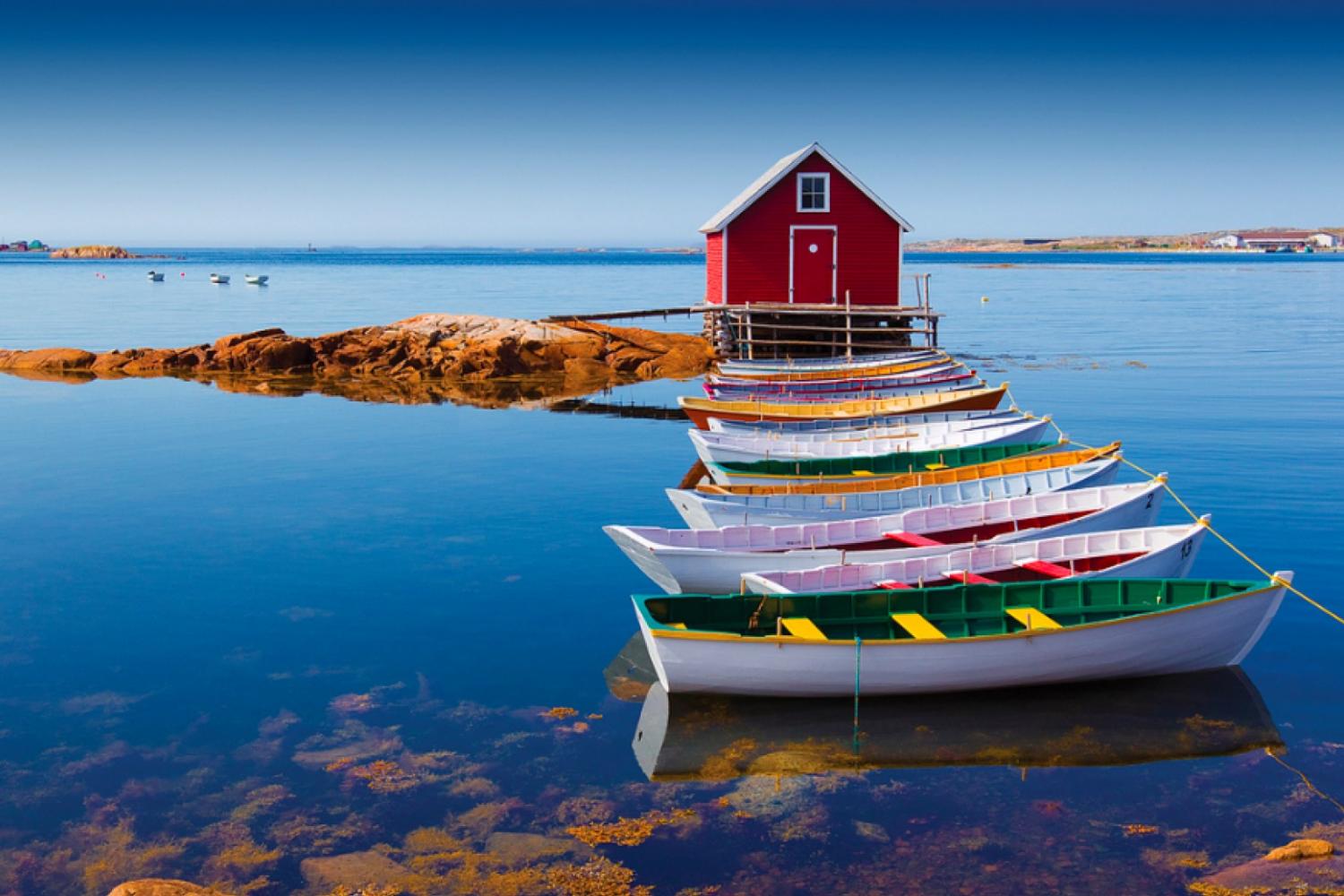 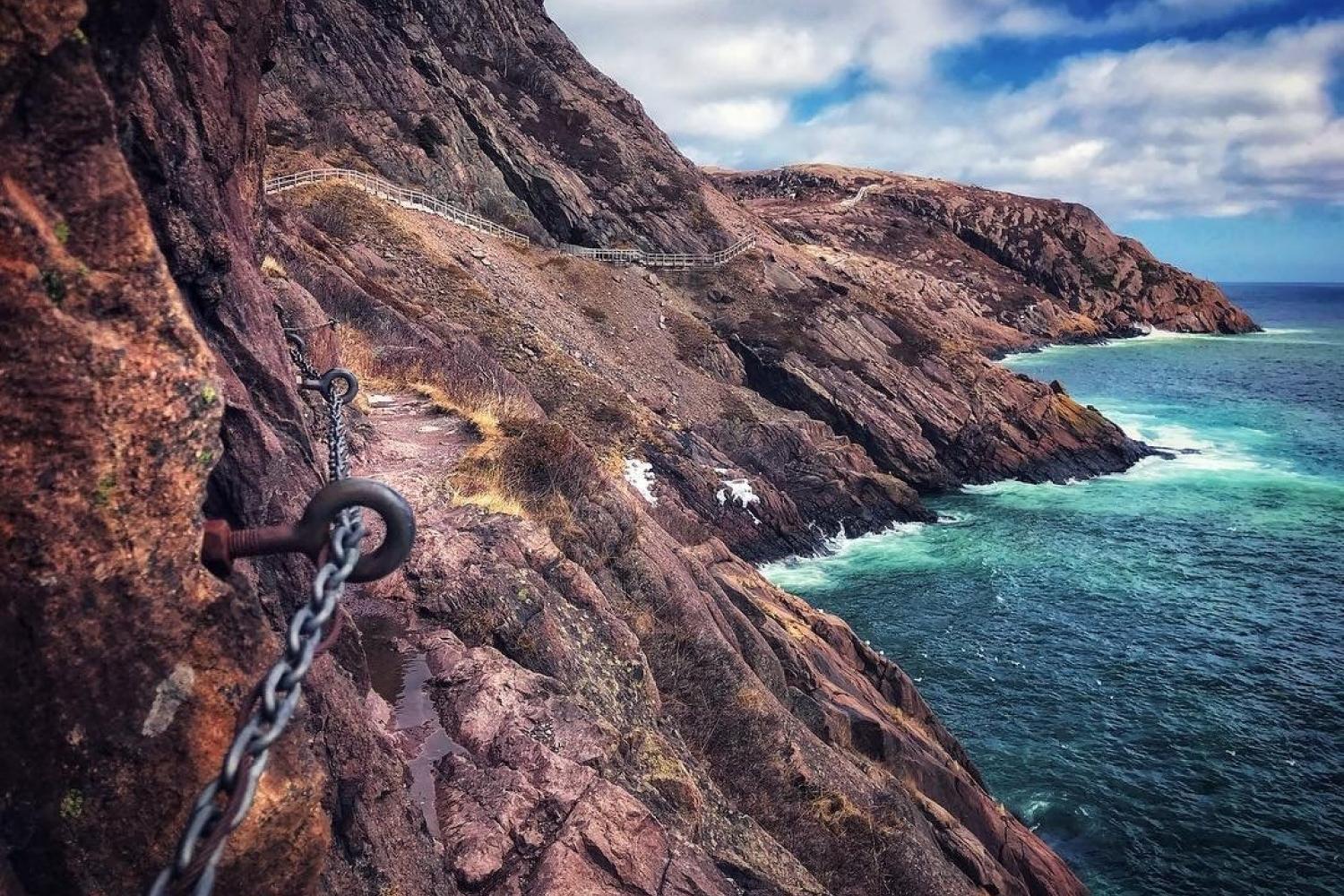 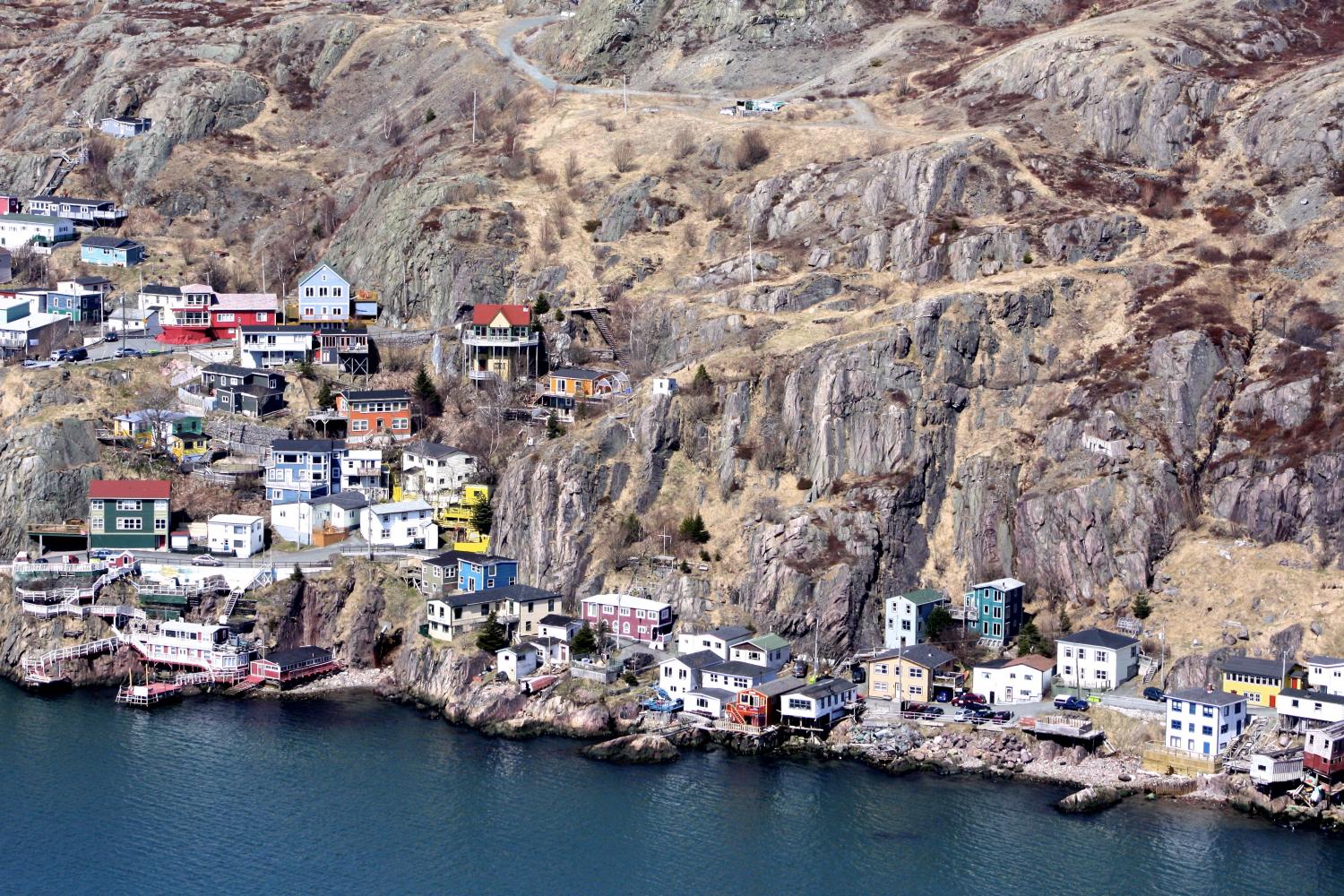 It's about Exploration! 7 days of Spontaneous Events and Unique Discoveries. St. John's to Bonavista on the Discovery Trail!
A quick and easy way to retreat back to simpler times. You determine your own pace for exploring urban St. John's and bustling outport Bonavista, located on Newfoundland's Avalon and Bonavista peninsulas. We provide you with exclusive use of two private, locally-owned coastal homes, a rental vehicle and a customized copy of a Traveller's Diary, a personalized guidebook written by locals with fresh contributions from the previous travellers. You'll avoid time-consuming trip planning by taking advantage of both spontaneity and time management elements designed into this short self-guided trip!
Request More Information
7 Days from $3609/person CAD
Canadian Signature Experiences
Cultural
Road Trips
Rural & Nature Escapes

St. John's is Newfoundland’s capital city—a place with a "San Francisco meets Dublin" vibe. You’ll spend three nights there, based at Hare's Ears Cottage, a light-filled restored heritage cottage overlooking the sea, in the Battery, one of the oldest—and most colourful—neighbourhoods in St. John's. Hare's Ears is a short hike from Signal Hill National Historic Park, via the North Head Trail, which starts quite literally at your doorstep. For the three to four days you spend here in North America’s oldest city, you can listen to live Celtic music, dine on fresh seafood, and hike the extensive coastal trail system—or simply head to the independent boutiques and crafters’ studios.

En route for Bonavista, on the Discovery Trail, you’ll be treated to breathtaking ocean views, rugged scenery, lighthouses, and with any luck, icebergs and whales. Bonavista is a bustling fishing village of 3,500 people, and it will be your home base for three nights. You’ll sleep at Thomas Mouland House, right on the ocean—it’s a charming restored 19th-century fisherman's house. For two to three days, you can explore nearby outport communities, such as Trinity, Kings Cove and Maberly. There’s a vibrant local theatre scene—with outdoor productions in the warmer months—and spectacular coastal trails to hike, as well as abandoned communities to discover by boat.

7 Days
from $1999 CAD
Private: Wandering Western Newfoundland – Self-guided Tour
Would you travel to Paris and skip the Eiffel Tower? Consider chatting with a fisherman more of a cultural highlight than theatre? Then this tour is for you! Visit where fewer people venture to experience more dramatic vistas and discover more hidden gems! Let us guide you to places that equal Gros Morne in beauty, but are still a well - kept secret where we go to play!
More Info
10 Days
from $4389 CAD
Eco-Culture Experience: St. John’s & Outports Staycation
You determine your own pace for exploring urban St. John's and Newfoundland's outport communities, all located on the Avalon and Bonavista peninsulas. We provide you with exclusive use of private, locally-owned coastal homes, an unlimited rental vehicle and a copy of the "Traveller's Diary", a personalized guidebook written by locals. You'll avoid frustrating trip planning by taking advantage of the spontaneity and time management elements designed into this self-guided adventure! Enjoy a gourmet lunch at a remote lighthouse and experience a traditional kitchen party with local musicians!
More Info
9 Days / 8 Nights
from $849 CAD
Newfoundland Coastal Self-Drive Adventure
Visit Canada's most easterly point from the colourful city of St Jonh’s. Embark into a raw and beautiful region combined with a diverse culture and stunning scenery. Discover the vibrant, historic, and contemporary capital city of St. Jonh’s with a small-town charm. Explore the enchanting white and pastel-coloured clapboard houses of Trinity and marvel at ancient icebergs. Spend time along the coast on one of the province's most popular trails, the Skerwink Trail and much more
More Info