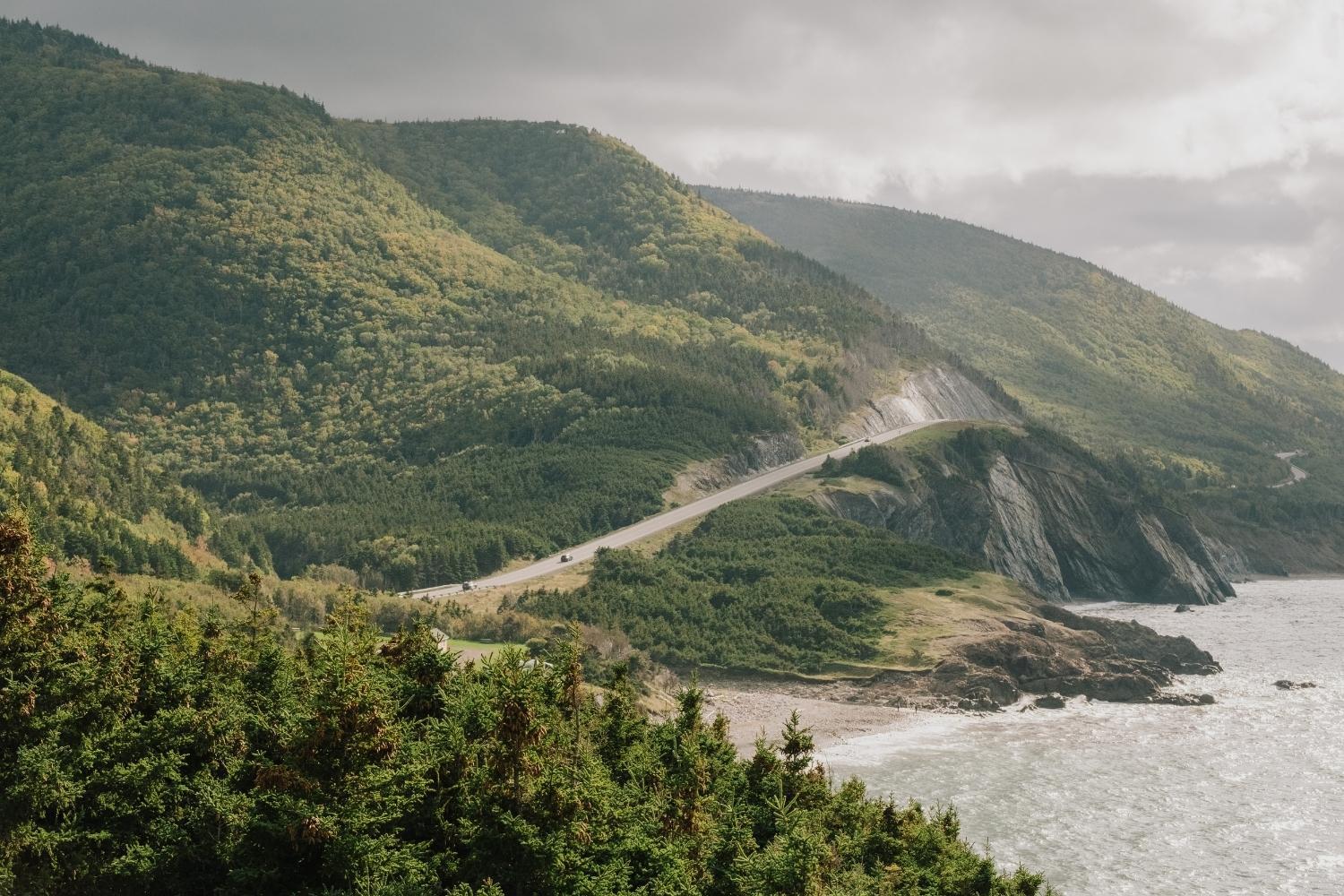 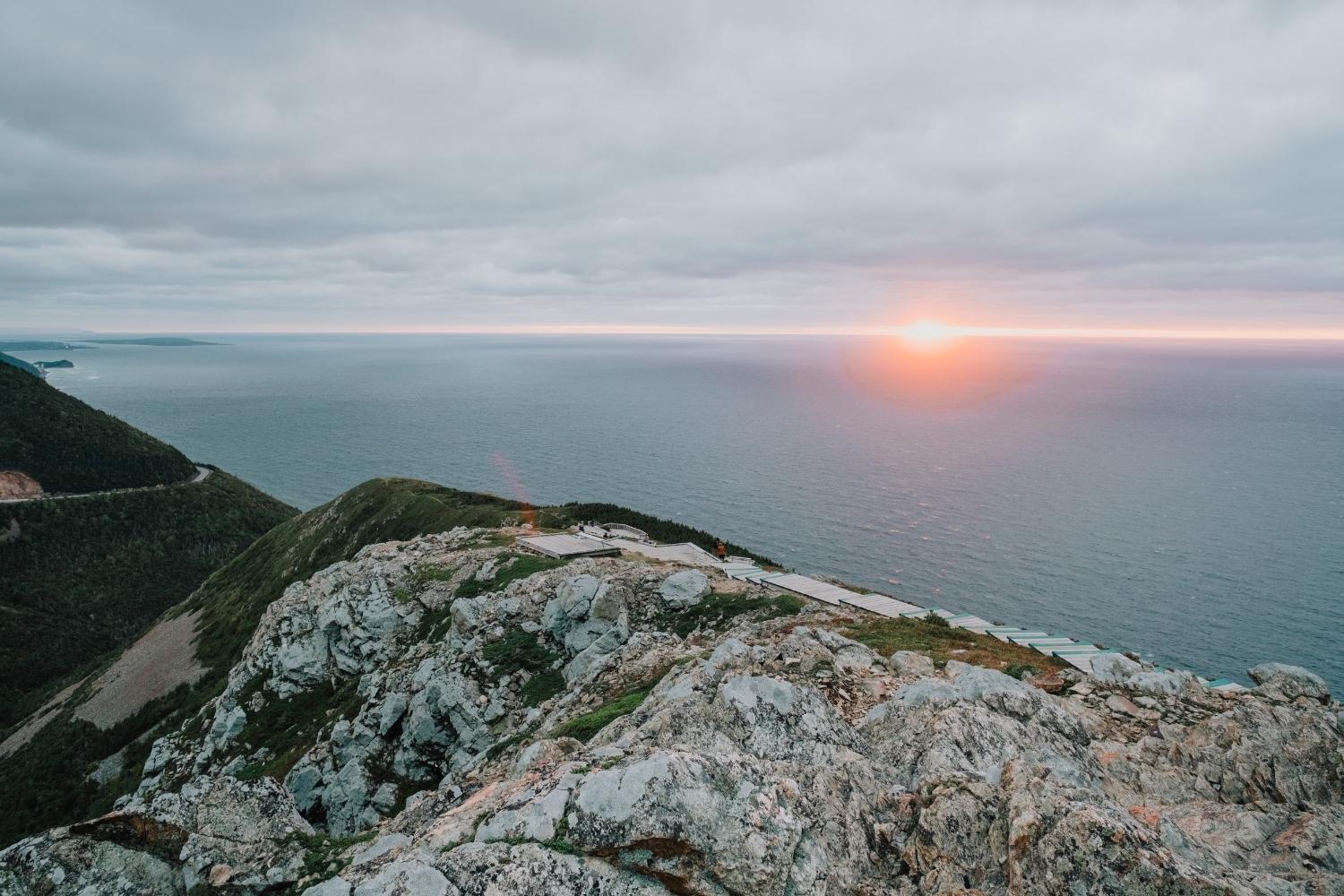 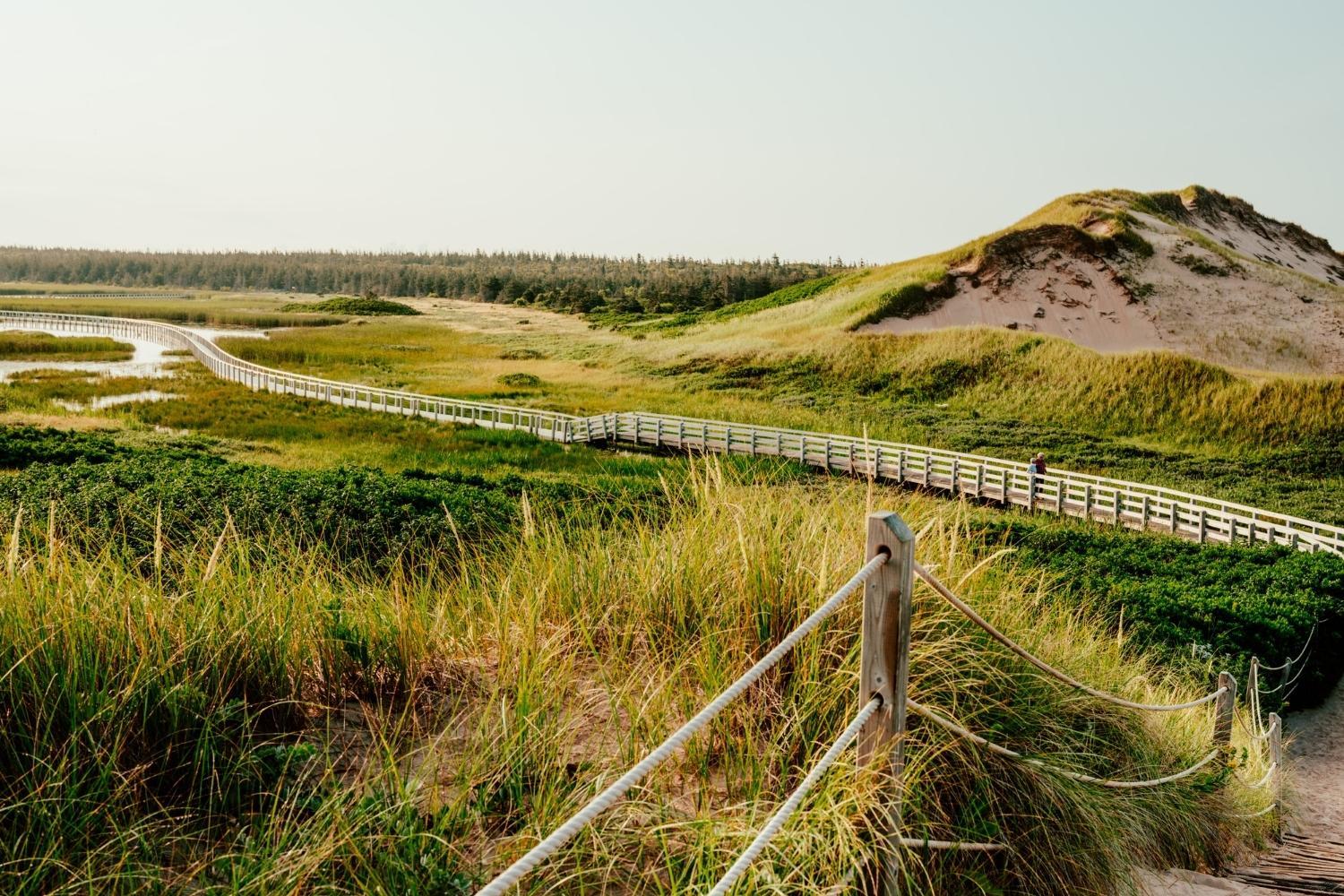 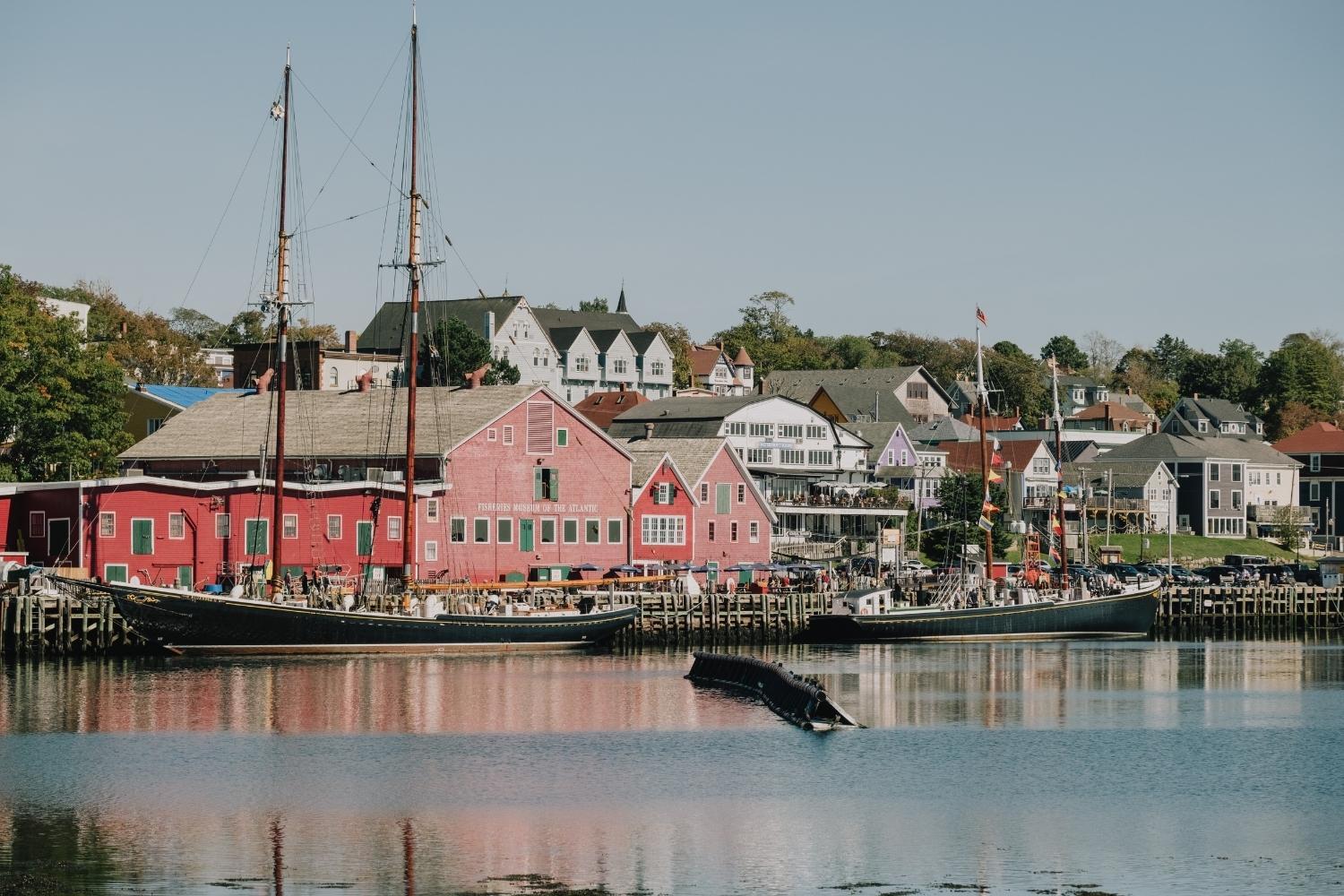 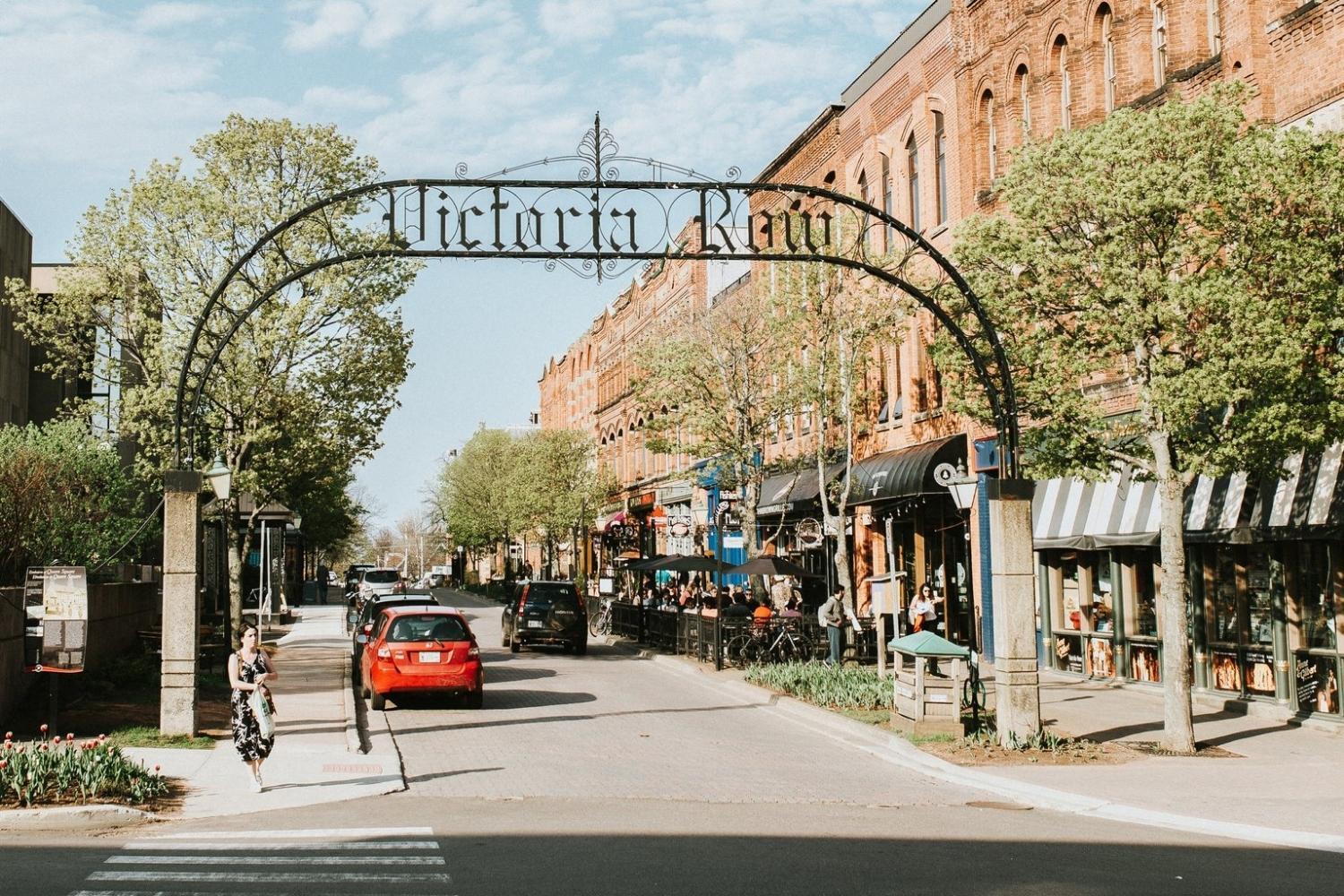 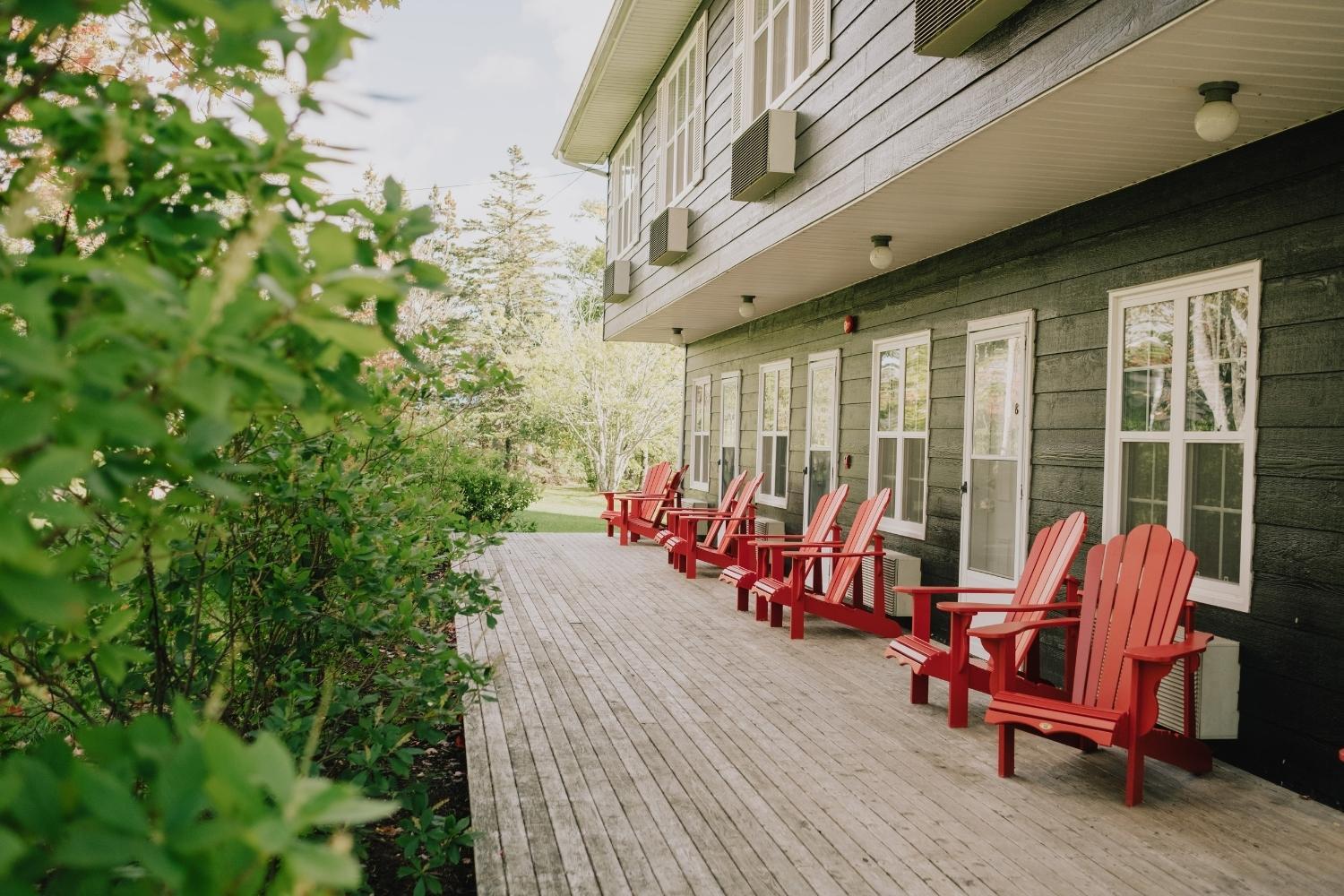 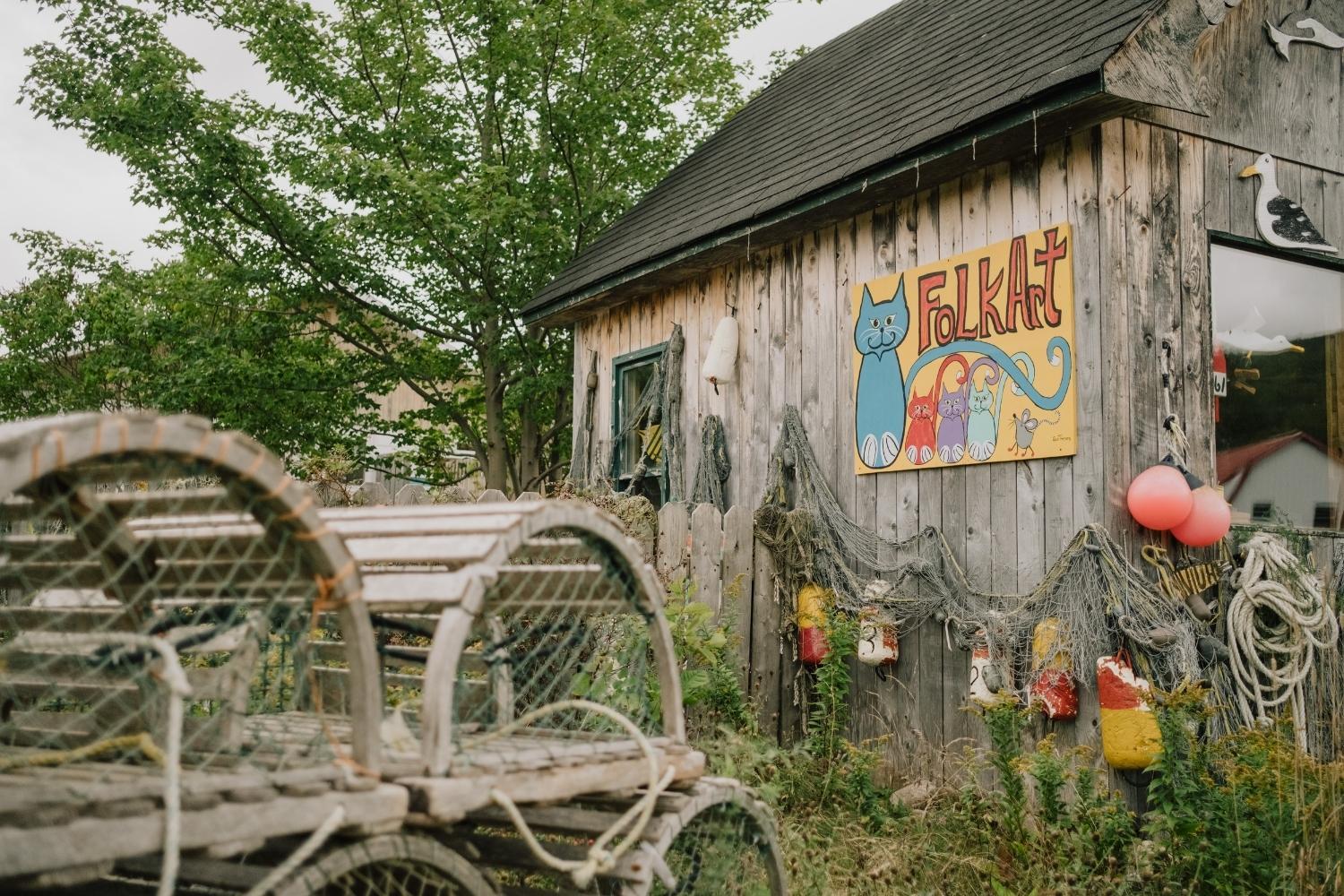 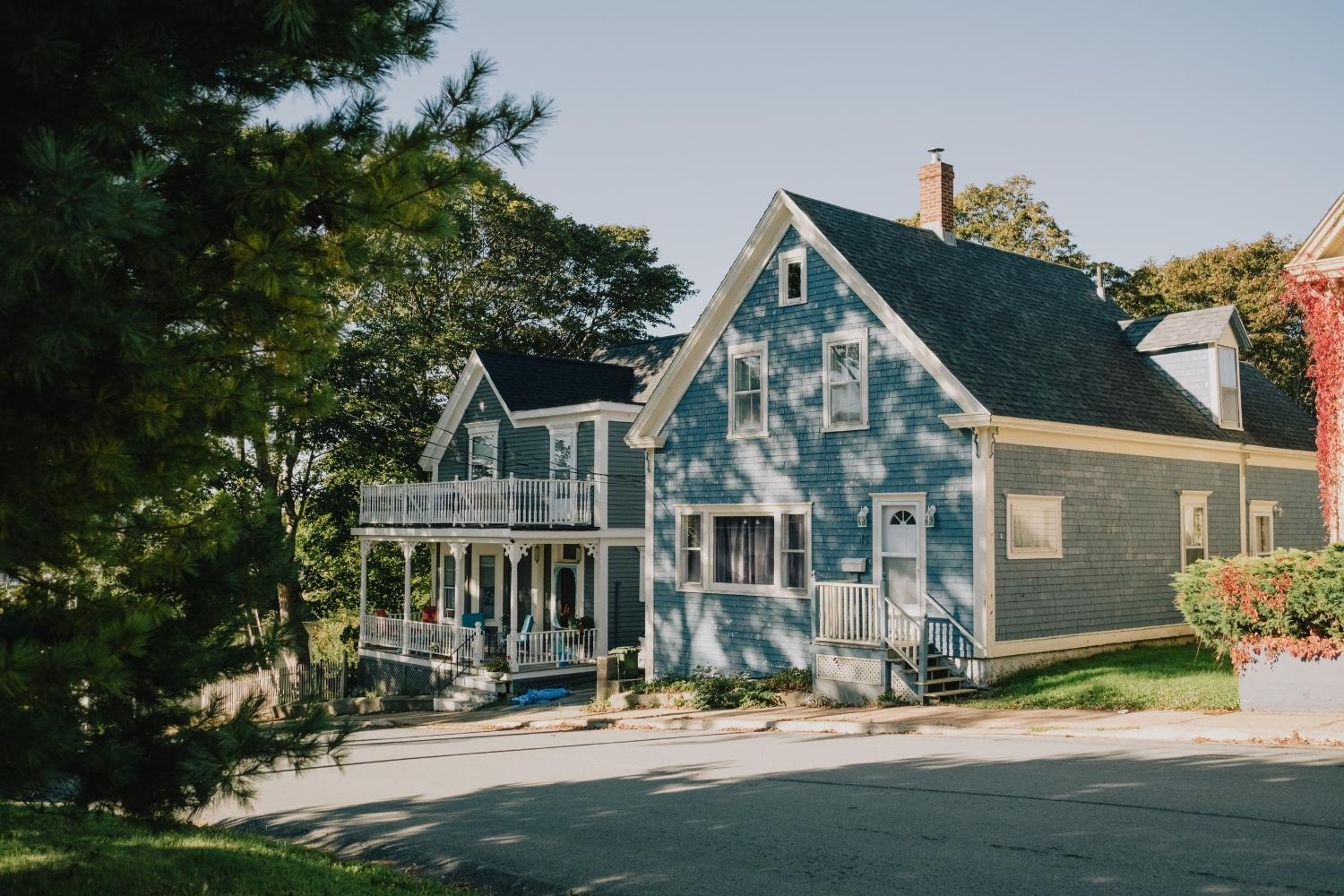 Soak in the coastal scenery and friendly vibes of Canada’s Maritimes
Experience salty sea air, sweeping ocean views and delicious seafood on a 9-day road trip to Prince Edward Island and Nova Scotia. You’ll soon see that no matter where you are in the Maritimes, you’re never far from the sea as it influences life throughout the region. On this road trip, you’ll explore the coastal capital cities of Charlottetown and Halifax, drive along the stunning Cabot Trail, cross one of the world’s largest bridges and enjoy the warmth and hospitality of Canada’s East Coast. Dotted with picturesque villages, spectacular scenery and some of the friendliest people in the country, this road trip will leave you planning you
Book Online
9 Days, 8 Nights from $1195/person CAD
Cultural
Road Trips
Rural & Nature Escapes
Urban
Itinerary/Overview
Inclusions
Travel Details
Options Extras
Book Online
Itinerary/Overview

From the highest tides in the world to the continent’s most spectacular coastal drive, the Maritimes have no shortage of showstopping attractions.

Start your East Coast journey on Nova Scotia’s south shore. A short drive from Halifax will take you to Peggy’s Cove, home of the province’s most famous lighthouse and on to Oak Island where you’ll be spending your first night. Enjoy a stay at the Oak Island Resort, a spacious hotel overlooking the ocean.

Today, explore Nova Scotia’s south shore even further as you visit the UNESCO World Heritage town of Lunenburg and the beautiful coastline of Mahone Bay. Dive deeper into the province’s seafaring history in beautiful Lunenburg, home to the famous schooner the Bluenose (which appears on the Canadian dime).

Soak up the views in scenic Mahone Bay where it is possible to take a boat ride or paddle the waters in a kayak. The picturesque villages and towns along the shore are a joy to explore, with quaint shops, excellent dining and welcoming locals.

Today you will experience two of Canada’s coolest sights: the tidal bore in Truro and the Confederation Bridge that connects Prince Edward Island to mainland Canada via New Brunswick.

Leaving from Oak Island, you’ll drive northeast to your ultimate destination of Charlottetown. On the way, discover the town of Truro, located on the Salmon River, and see how the power of the incoming Bay of Fundy tides creates a tidal bore – a phenomenon where the tide reverses the natural flow of a river.

Briefly cross into New Brunswick as you make your way to the Confederation Bridge. At 12.9 kilometre, it is the world’s longest bridge crossing ice-covered water. There is a turn off just before you cross that gives you access to a lookout with a spectacular view of the bridge. Once in PEI, you’ll make your way to the capital city of Charlottetown. Enjoy strolling the historic centre of the city in the evening and be sure to enjoy some of the delicious dining on offer – whether it be in the form of famous PEI potatoes or some of the fresh bounty from the sea.

Today you’ll get to know Charlottetown even further and explore some of PEI’s top spots. Canada’s smallest province is well known as the land of “Anne of Green Gables”, gorgeous red sand beaches and delicious lobster dinners.

For a quick overview of the capital city, you can book the 1-hour City Highlights Tour, during which a local guide will show you the historic areas and the scenic waterfront, tell you the history of Canada’s birthplace and point out some of the most important landmarks in the city. See Province House, Beaconsfield, Historic Great George Street, Charlottetown Driving Park, The Lieutenant Governor’s House, Victoria Park and the University of Prince Edward Island.

Then head out to Cavendish Beach and drive along the coastal route through PEI National Park. Visit the Anne of Green Gables Museum or try your hand at one of PEI’s excellent golf courses.

Enjoy a leisurely morning in Charlottetown before heading east to Wood Island where you will take the 75-min ferry crossing to Caribou in Nova Scotia. On the way, take a slight detour to visit Point Prim to see the province’s oldest lighthouse and get close to the famous red sands for which PEI is so well known.

After crossing the Northumberland Strait via ferry, make you way up Cape Breton Is-
land to the sleepy town of Baddeck, which will be your base for the next two nights, giving you ample time to explore the famous rugged coastline of Cape Breton.

The road that circumnavigates Cape Breton Island is known as the Cabot Trail, one of the world’s most scenic drives. For 300 km, the road winds through the Cape Breton highlands, climbs 500-metre-high capes, skirts rugged coastal headlands and passes through villages where ancient dialects can still be heard.

From your base in Baddeck in the heart of the Bras d’Or Lake area, you’ll be able to explore the beautiful drive and stop in the many unique communities along the way. If time permits, visit Mabou and stop in for a drink at the Red Shoe Pub owned by the musical Rankin Family. Also in the area is the Glenora Distillery, which is the only distillery outside of Scotland allowed to use “Glen” in the name – an homage to Cape Breton’s Celtic and Scottish heritage.

Leave behind the rugged landscape of Cape Breton Island and head to the province’s capital along the route known as the Marine Drive. You’ll pass through many scenic towns and villages that speak to Nova Scotia’s seafaring heritage. We recommend a stop for lunch at Sherbrooke Village, a restored 1860s community.

Spend the day exploring the coastal city of Halifax, the largest urban area in the MAritimes. The city has cultural spots (art galleries, museums, music venues and theatre) in abundance, as well as superb dining and shopping throughout the city. And all of it just steps away from gorgeous beaches and spectacular natural areas.

The waterfront is undoubtedly the star attraction in the city and you’ll want to spend some time exploring this area. Take a harbour boat cruise or hop on the ferry to see the city from the water.

Included in your road trip package is a visit to the Halifax Citadel National Historic Site, where you’ll be able to explore the history of the fortress and the soldiers who were stationed there, walk within its walls and touch a piece of Halifax’s military history. Every day, the Citadel comes to life with the sounds and colour of its re-enactment interpreters. Dressed in the same uniforms that their regiments wore in the mid-1800s, the 78th Highlanders guard the Citadel’s entrance and conduct marching and band drills on the parade grounds, while the Royal Artillery fires the Noon Gun every day at 12 pm – a Halifax tradition.

To make the most of your day in Halifax, you might want to book the Gray Line Hop-On
Hop-Off Tour. Although Halifax is a very walkable city, this all-day pass allows you to hop on and off a double decker bus that loops all the city’s major sites.

Enjoy one last morning in Halifax before heading home.