Top 5 Museums To Visit In Winnipeg

Nestled in the heart of Canada, Winnipeg is home to a number of worthwhile museums and galleries that feature everything from human rights history to contemporary Inuit art. If you find yourself in the city, you might want to check out one (or all) of these amazing spots. 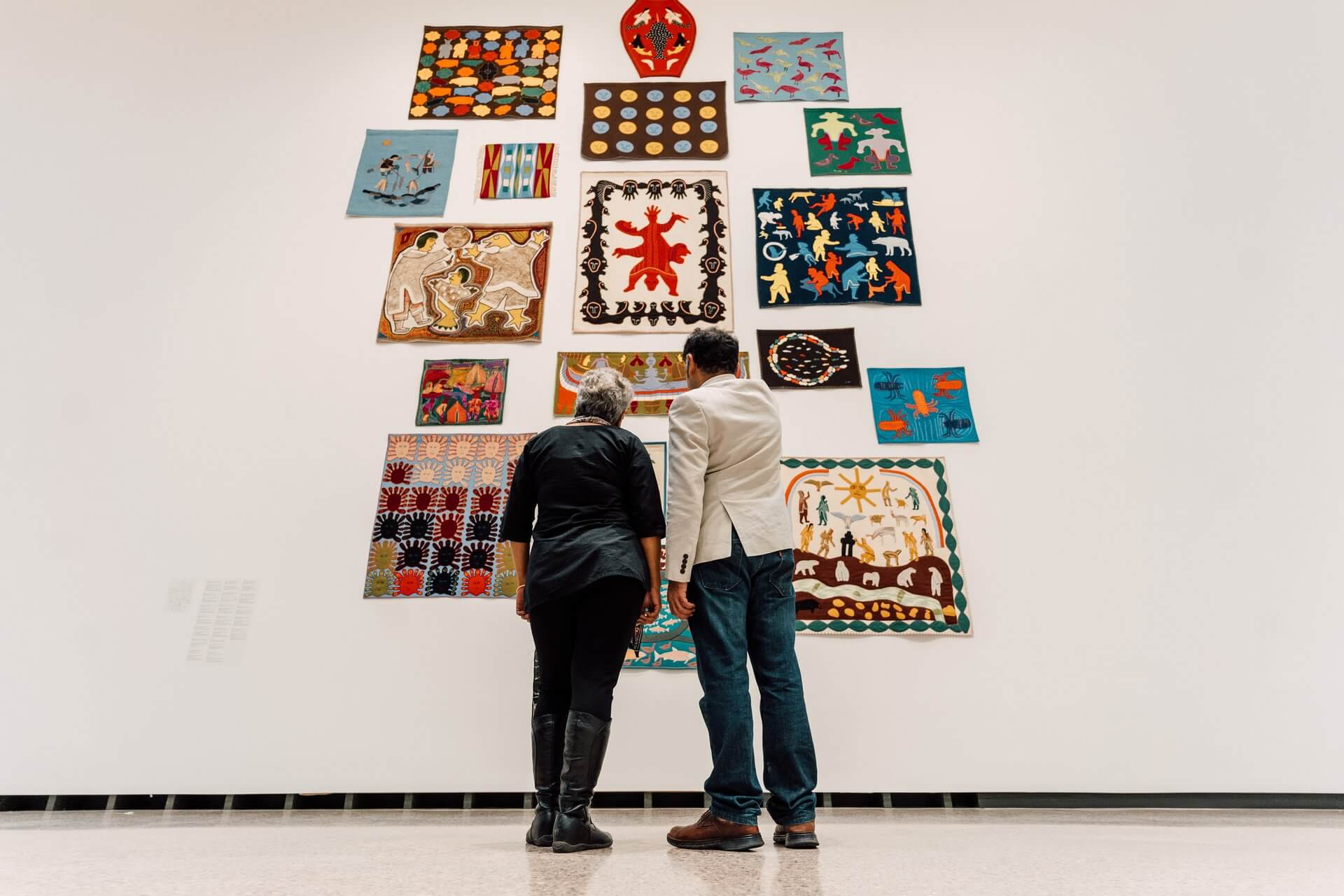 Brand new and absolutely stunning, Qaumajuq (pronounced KOW-ma-yourk) is a new museum and cultural centre connected to the Winnipeg Art Gallery (WAG). Created in partnership with the Government of Nunavut and developed by Inuit, Qaumajuq now houses the largest public collection of contemporary Inuit art in the world. The new space puts Inuit voices and culture at the forefront, carving out a space where Northern communities can share their culture, art and history with a wider audience. Since its opening in 2014, the Canadian Museum for Human Rights has been wowing visitors with both its spectacular architecture and its powerful messaging. It is the first museum in the world dedicated solely to discussing human rights — from past to present to future. The exhibitions weave a story about the evolution of human rights around the world, with a special focus on Canada. If you are travelling with kids, a stop at the Children’s Museum in downtown Winnipeg is a must. The museum features twelve permanent hands-on galleries that invite children to interact and learn creatively. Galleries include: the Tumble Zone, where visitors can build incredible structures; the Engine House, where visitors get to see the inside of an actual train engine; and the fun Pop M’Art, where kids can use a variety of recycled supplies to create works of art.

The building itself is interesting to see. Built in 1889, the building is the oldest surviving train repair facility in Western Canada. Jiggle around the loose change in your pocket and chances are they were all produced at the Royal Canadian Mint’s Winnipeg facility. Established in 1976, the Winnipeg Mint is a high-tech, high-volume manufacturing facility that not only produces every single Canadian coin in circulation, but also produces coins for other countries around the world. Take a 45-minute tour that will give you a birds-eye view of the production floor and teach you cool facts about our currency. Winnipeg’s Le Musée de Saint-Boniface Museum is a worthwhile visit for a number of reasons. For one, the building itself is a stunning artifact — the oldest building in the city and the largest oak log structure in North America. Built originally as the Grey Nuns Convent, it is now home a vast collection of objects and artifacts that celebrate the French-Canadian and Métis people and includes the largest collection of Louis Riel artifacts in the country.