Published on 12 October 2022 by Izabela Jaroszynski One of Michael’s favourite stories is Baseball Bats for Christmas based on true events from when he was 7 years old.

Michael Arvaaluk Kusugak is an award-winning children’s book author and an extraordinary storyteller.

Some of his most-loved stories include The Littlest Sled Dog, Baseball Bats for Christmas, Northern Lights: The Soccer Trails and his very first published story, A Promise is a Promise, which he co-authored with Robert Munsch back in 1988.

Over the years, Michael has won numerous awards for his work, including the Ruth Schwartz Award for Children’s Literature in 1994 and the Vicky Metcalf Award for Literature in 2008.

Michael spoke to me from his home in Northern Manitoba about growing up in the Arctic, his experience in residential schools and what it means to him to be able to share Inuit stories with children around Canada.

Growing up in the North

Michael was born in 1948 on the western coast of Hudson Bay in what was then the Northwest Territories (but is now Nunavut). When he was still an infant, his family moved to Naujaat, a community on the north end of the bay in the Arctic Circle.

They lived a traditional Inuit lifestyle: travelling by dogsled, hunting and fishing, sleeping in igloos, sod huts or tents depending on the season.

“It was wonderful,” Michael says of his early childhood. He remembers long summer days of fishing and playing games — the sun didn’t set that far up north in the springs and summers, so the kids would just run home for a rest when they got tired.

Many of his published stories are based on his experiences living in the Arctic, others are traditional tales told to him by his grandmother.

When Michael was six years old, a float plane arrived in Naujaat in the early fall and took away all the school-aged children to Chesterfield Inlet to go to residential school. The entire experience was terrifying for Michael — from the rattling and shaking of his first airplane ride (which also had an engine failure and had to make a rough emergency landing) to being torn away from his family and not understanding the language spoken at the school.

“It was the worst experience I’ve ever had. Because every time there was something we couldn’t do, they would hit us with yardsticks,” he said. He stayed at the school until the early summer when the ice had melted enough for the floatplane to land back in his community. “The only thing I remember from that first year is that I sat in the back of that class and I cried and cried and cried.”

When the airplane returned in the fall, Michael knew he didn’t want to be on it.

“I ran away and hid in the hills until I saw the airplane leave and I didn’t go to school that year,” he told me. “Which was fine by me and my parents.”

But Michael did eventually have to go back to school and at the age of eight, he began to learn English. When he was 12, his family moved to Rankin Inlet (about 500 km south of Naujaat) and he was able to attend the federal day school where he took grade five and eventually grade six by correspondence.

His education continued in residential schools in Yellowknife and Churchill before he went to live in Saskatoon with a friend’s family. It was there that he graduated from high school and went on to university.

A Storyteller in the Making

Michael didn’t start his career as an author or a storyteller. In fact, he is a photographer, a licensed commercial and helicopter pilot and a very talented potter.

It wasn’t until his sons encouraged him to write down oral stories he told them at bedtime that Michael began thinking seriously about becoming an author. At the time he had three boys (eventually he had one more son) and he found himself bored of the books on offer.

“In those days there were hardly any books for kids in Canada and there were no books for kids in the North. So what I ended up reading was a lot of, you know, ‘one fish, two fish, red fish, blue fish’ and all those American books,” he said. “One night I said to my boys, I’m not going to read you these books anymore, I’m going to tell you a story.”

That story eventually became his first published work. Michael knew Robert Munsch personally from a time the famous author had come to Rankin Inlet for an event and had stayed at his house.

They collaborated together on the book and that story became A Promise is a Promise — and it launched Michael’s career.

“I decided there are so many more stories that need to be written about Inuit,” he said. “And that’s what I started to do.”

In his nearly 35 years of writing, Michael has shared countless stories about growing up in the Arctic and the Inuit way of life. Not only has he published award-winning books, but he has entertained and educated children across Canada.

“I’m telling all these stories about who we are to all these young people all across Canada, all across the North, trying to instil in them a kind of pride. This is who we are. Because I think with colonization a lot of the pride that Inuit had in themselves was getting lost,” he said.

But Michael says he is happy to be witnessing a resurgence of Inuit culture and pride in recent years and he is hopeful for the future. 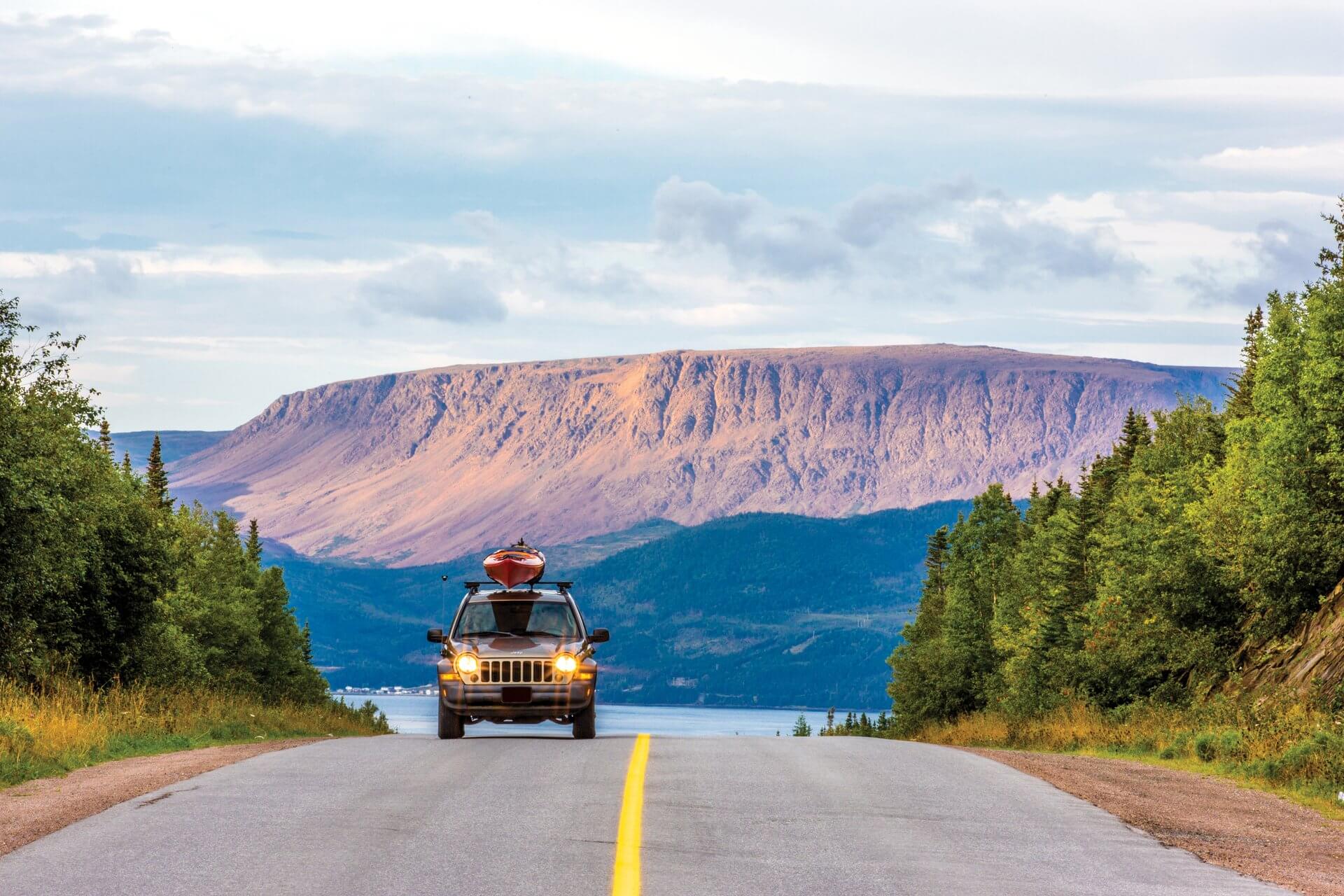